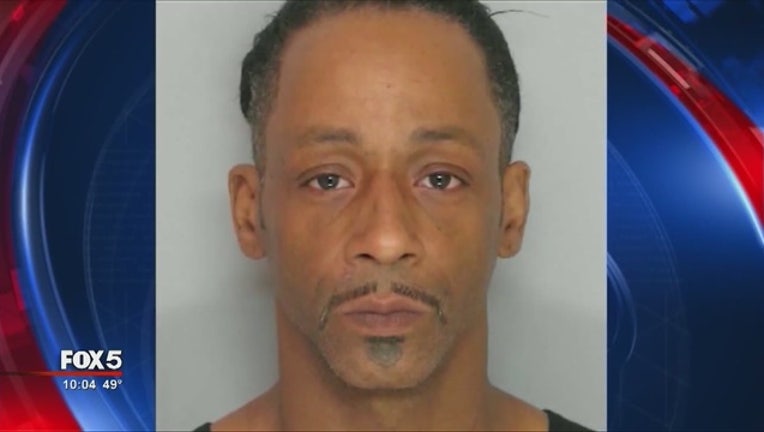 GAINESVILLE, Ga. - A judge handed down a big penalty against comedian Katt Williams for an assault at a Gainesville pool store back in February 2016.

Police said Williams punched an employee in the face, threw merchandise at him, and tried to keep him from calling 911.

The employee sued Williams, but Williams never answered the complaint so the judge entered a default judgment.