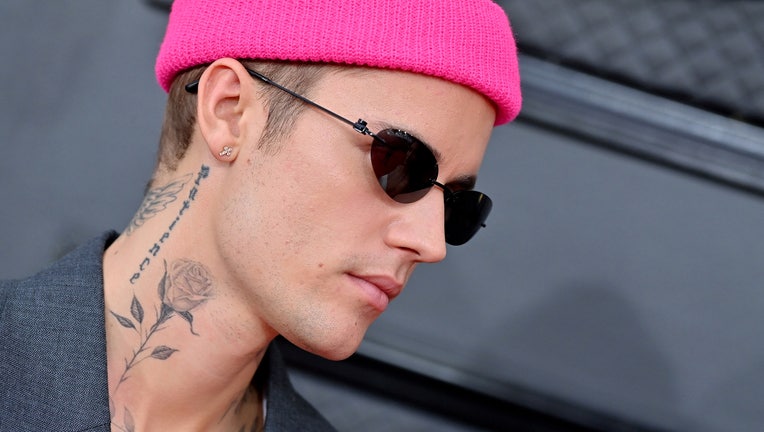 Bieber, 28, shared a video to Instagram on Friday showing fans that the right side of his face has been paralyzed.

The virus has attacked the nerve in the singer's ear and face, according to Bieber.

The "Peaches" singer showed fans that he cannot blink his right eye, move his right nostril or smile with the ride side of his mouth. 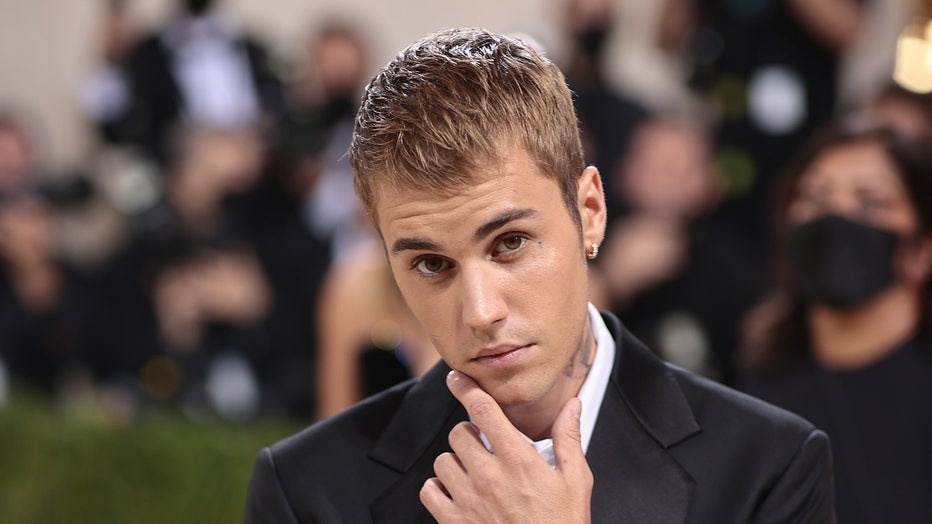 Justin Bieber revealed he has facial paralysis in a video shared to Instagram. (Dimitrios Kambouris)

"For those who are frustrated by my cancelations of the next shows, I'm just physically, obviously, not capable of doing them," he said. "This is pretty serious as you can see. I wish this wasn't the case, but obviously my body is telling me that I've got to slow down."

He added: "I hope you guys understand. I'll just be using this time to rest and relax and get back to 100% so that I can do what I was born to do."

Bieber thanked his fans for being "patient" with him as he recovers. Ramsay Hunt Syndrome "occurs when a shingles outbreak affects the facial nerve near one of your ears," according to the Mayo Clinic.

The virus can cause facial paralysis and hearing loss. 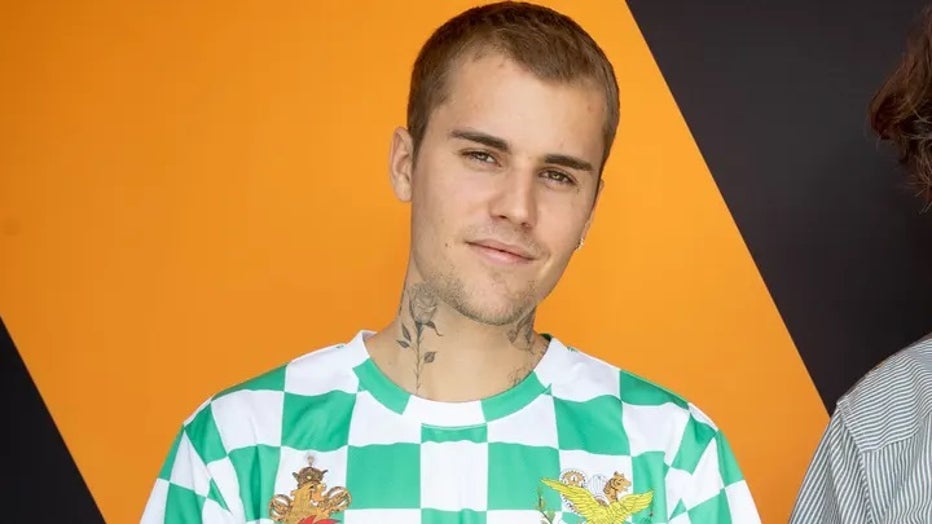 Bieber has been diagnosed with Ramsay Hunt Syndrome. The virus attacks the nerves in the ear and face. (Photo by Emma McIntyre/Getty Images)

Bieber captioned the video, "IMPORTANT PLEASE WATCH. I love you guys and keep me in your prayers."

Bieber recently canceled multiple shows in Toronto. The musician was set to perform June 7 and 8 at the Scotiabank Arena.

"Can’t believe I’m saying this. I’ve done everything to get better but my sickness is getting worse," he wrote on Instagram ahead of the concerts.

"My heart breaks that I will have to postpone these next few shows (doctors orders). To all my people I love you so much and I’m gonna rest and get better!" 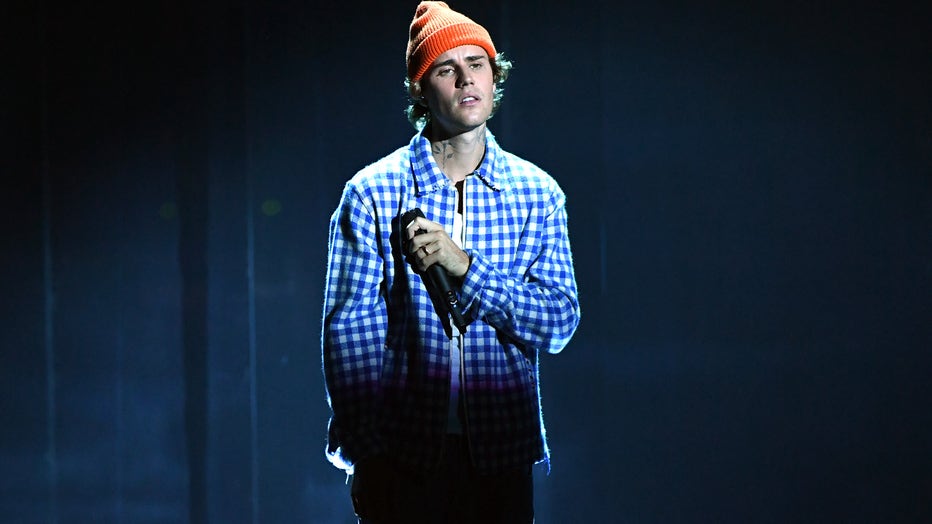 Bieber has had to cancel multiple shows over the illness. (Kevin Mazur)