LOUISVILLE, Ky. - A Kentucky judge granted an injunction on Friday that prevents the state's near-total ban on abortions from taking effect, meaning the state's two clinics can continue providing abortions, for now.

The injunction issued in Louisville allows the state's only two clinics to continue providing abortions while the case is litigated. 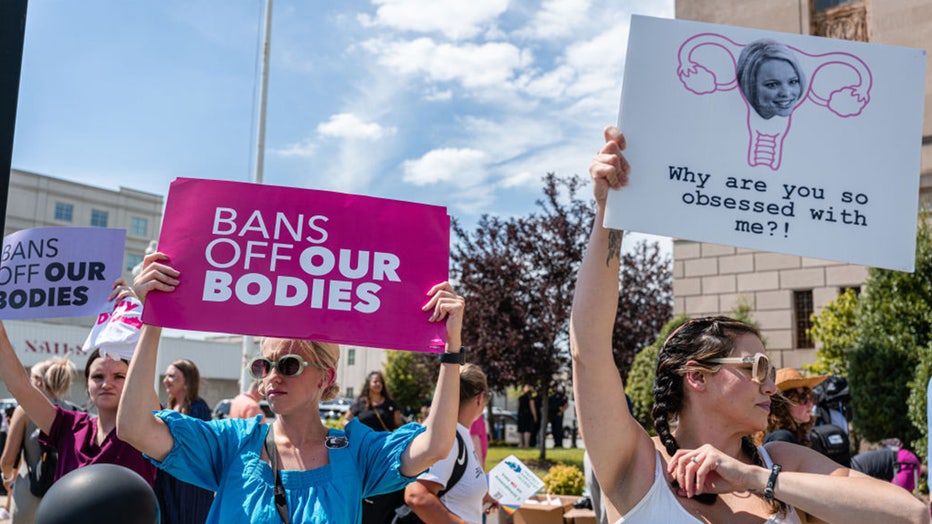 Kentucky’s trigger law was meant to ban abortions as soon as the U.S. Supreme Court overturned Roe v. Wade, but Perry issued a restraining order in June blocking the ban.

Kentucky Attorney General Daniel Cameron, a Republican running for governor, is likely to take the case next to the state appeals court. Cameron has said Perry's order has no basis in the state constitution.

Kentucky’s trigger law contains a narrow exception allowing a physician to perform an abortion if necessary to prevent the death or permanent injury of the pregnant woman. Gov. Andy Beshear, a Democrat, has denounced that law as "extremist," noting it lacks exceptions for rape and incest.

Perry held a hearing on July 6 to listen to arguments on the injunction. A doctor who performs abortions at one of the clinics cited statistics she said showed that pregnancy can be more dangerous to the health of a mother than abortion.

Perry also wrote in his ruling that the trigger ban is "an arguably unconstitutional delegation of authority," since it depended on another "jurisdictional body" — the U.S. Supreme Court.