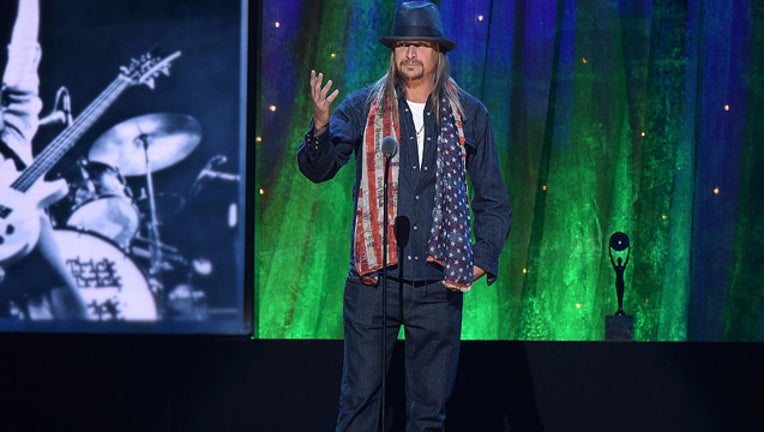 As Billboard.com contributor Taylor Weatherby first reported on Monday, musician Kid Rock will be inducted into the celebrity wing of the WWE Hall of Fame on Friday, April 6.

Kid Rock will join WWE Superstars Goldberg, The Dudley Boyz, Ivory, Jeff Jarrett and Hillbilly Jim, who will all be inducted into the 2018 hall of fame class Throughout his career, Kid Rock's music has served as ring entrance songs for Superstars like Undertaker and Stacy Keibler and he has performed live at multiple high-profile WWE events, including Wrestlemania 25 in 2009.