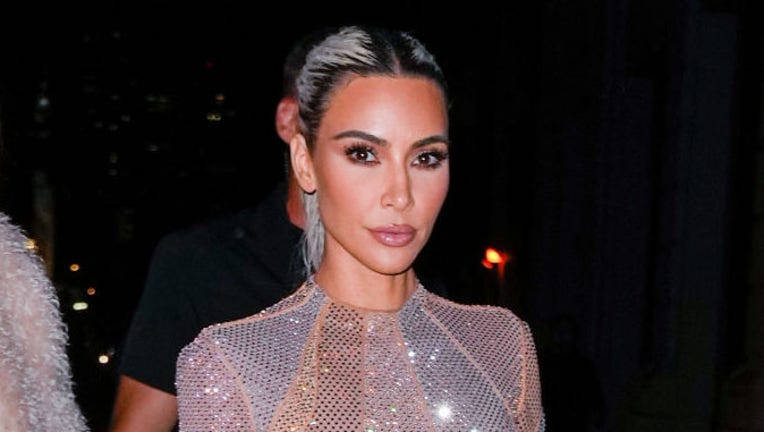 WASHINGTON - Kim Kardashian agreed to pay $1.26 million to settle charges brought by the U.S. Securities and Exchange Commission for promoting a cryptocurrency on social media without disclosing the payment she received for the plug.

The SEC on Monday announced the charges and settlement, saying that the reality TV star and business mogul failed to disclose that she was paid $250,000 to publish a post on her Instagram account about EMAX tokens — a crypto asset security being offered by EthereumMax.

Kardashian’s post contained a link to the EthereumMax website, which provided instructions for potential investors to purchase EMAX tokens, the SEC said.

"The federal securities laws are clear that any celebrity or other individual who promotes a crypto asset security must disclose the nature, source, and amount of compensation they received in exchange for the promotion," Gurbir S. Grewal, director of the SEC’s Division of Enforcement, said in a statement.

"Investors are entitled to know whether the publicity of a security is unbiased, and Ms. Kardashian failed to disclose this information," Grewal added.

As cryptocurrencies and related technologies reach into politics, intertwine with the larger economy and impact the environment, everyone could use a sense of what they are and how they work.

The SEC said that Kardashian has agreed to cooperate with its ongoing investigation. She also agreed to not promote any crypto asset securities for three years.

Kardashian, who is well known for appearing on "Keeping Up with the Kardashians" and "The Kardashians" currently airing on Hulu, is also a successful businesswoman. Her brands include SKIMS, which has shapewear, loungewear, and other products, and a skincare line called SKKN.