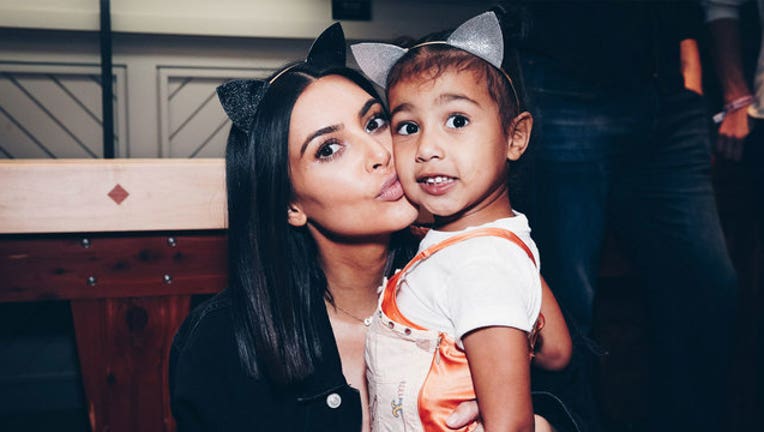 Kim Kardashian West and Kanye West announced on Tuesday that their third child has been born -- this time via surrogate.

Kardashian West announced Tuesday on her app under the headline "We're so in Love" that their third baby, a girl, was born early Monday and weighed in at 7 pounds, 6 ounces.

The couple is "incredibly grateful to our surrogate who made our dreams come true," Kardashian West says. She also thanked their surrogate's doctors and nurses, adding that their kids North and Saint are "especially thrilled to welcome their baby sister."

The reality star and makeup mogul suffered from placenta accreta, a potentially life-threatening complication, during her two pregnancies. Her daughter North is four years old and son Saint is two.

Kardashian West revealed on Twitter that a baby shower will be featured in next season (Season 15) of her reality TV show "Keeping up with the Kardashians."

Kardashian West did not reveal the new arrival's name. It was unclear where the baby was born.