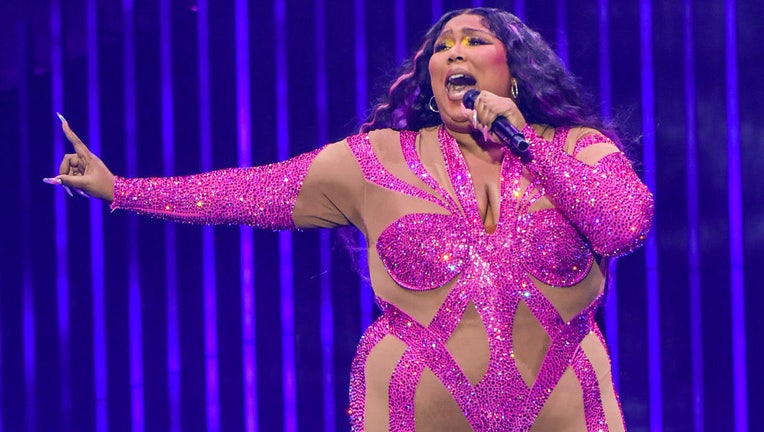 After making history playing James Madison’s flute, singer Lizzo is now getting the chance to perform at the former U.S. president’s home.

A representative for James Madison’s Montpelier estate provided a statement to FOX Television Stations Friday confirming an invitation has been extended to the entertainer to perform at the residence.

"Although recognizing how busy Lizzo’s schedule is, both James Madison’s Montpelier and the Montpelier Descendants Committee enthusiastically welcome the superstar to bring her music to Montpelier," the statement read in part. "We have reached out to Lizzo's team and hope this is the start of a positive dialogue."

Claude Laurent invented the crystal flute and sent the instrument to Madison in 1813. The Montpelier estate said in a statement that there isn't evidence that the fourth president played the flute, but added "Lizzo brought history to life when she played Madison’s flute at a packed concert in Washington, D.C. last week."

"We are overjoyed that Lizzo shared the now famous instrument’s beautiful music with the world, as her songs are an example of how music is a universal language that brings people together," the statement read.

The Grammy winner played Madison's 200-year-old crystal flute during her "Special" tour stop at the Capital One Arena in Washington, D.C. on Sept. 27.

Lizzo told the crowd that she was the first person ever to play the instrument. She held the flute and blew it twice while dancing as fans in the audience cheered.

"We just made history tonight," she told the crowd. "Thank you to the Library of Congress for preserving history and making history freakin' cool. History is freakin' cool, you guys."

The Librarian of Congress Carla Hayden invited the entertainer to visit the library and play "a couple" flutes. The "Juice" singer surprisingly responded to Hayden and was later spotted at the Library of Congress.