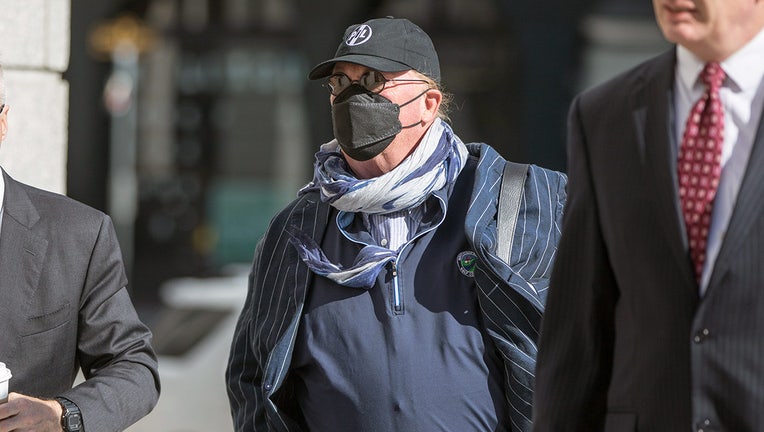 BOSTON - Mario Batali was found not guilty of indecent assault and battery on Tuesday, following a swift trial in which the celebrity chef waived his right to have a jury decide his fate.

Batali, who pleaded not guilty to indecent assault and battery in 2019, had faced up to 2 1/2 years in jail and would’ve been required to register as a sex offender if convicted.

Batali’s accuser recounted in court how she’d been "shocked, surprised and alarmed" as the 61-year-old former Food Network personality aggressively kissed and groped her while they were taking a selfie at a Boston restaurant in 2017.

The 32-year-old software company worker said she felt confused and powerless to do anything to stop Batali as he touched her without her consent. She has also filed a lawsuit that’s pending in Suffolk County Superior Court in Boston, which Batali’s attorney argued gave her a financial incentive to lie.

Batali is among a number of high-profile men who have faced a public reckoning during the #MeToo movement against sexual abuse and harassment in recent years.

After four women accused him of inappropriate touching in 2017, he stepped down from day-to-day operations at his restaurant empire and left the since-discontinued ABC cooking show "The Chew."

Batali also apologized, acknowledging the allegations "match up" with ways he has acted.

"I have made many mistakes," he said in an email newsletter at the time. "My behavior was wrong and there are no excuses. I take full responsibility." 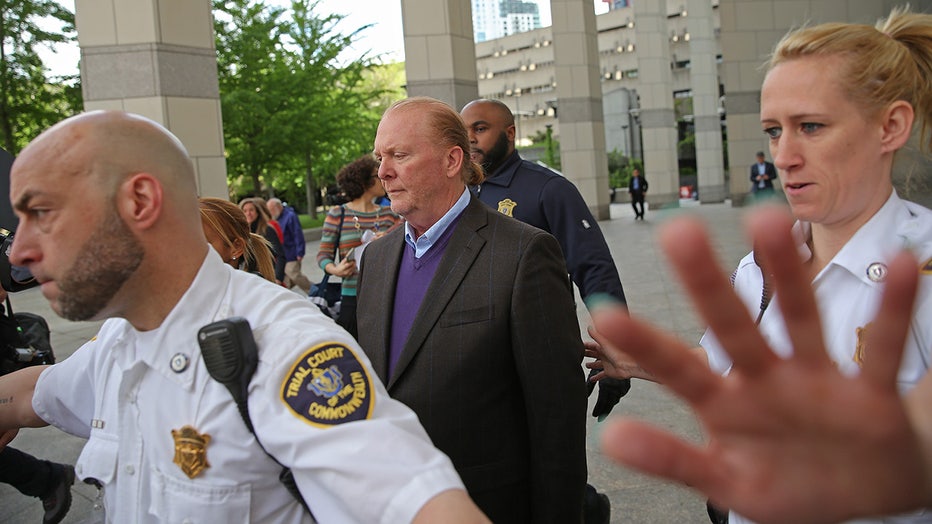 File: Mario Batali, 58, leaves court after being arraigned on a charge of indecent assault and battery in Boston Municipal Court in Boston on May 24, 2019, connection with a 2017 incident in a Back Bay restaurant. (Photo by David L. Ryan/The Boston G

The trial opened Monday with Batali — in a surprise move — waiving his right to a jury trial and opting instead to have the judge decide his fate.

Batali’s attorney argued that the Boston assault never happened and that the accuser isn’t a credible witness, homing in on the woman’s recent admission of attempting to avoid jury service by claiming to be clairvoyant. She was also accused, in that case, of violating the judge’s orders to keep an open mind and not discuss the case with others.

In delivering the verdict, Boston Municipal Court Judge James Stanton agreed with the contention that the accuser had credibility issues. Both the accuser and Batali left the courtroom without speaking to reporters.

Batali was once a fixture on shows like "Molto Mario" and "Iron Chef America." But the ponytail-and-orange Croc-wearing personality’s high-flying career crumbled amid sexual misconduct allegations.

Last year, Batali, his business partner and their New York City restaurant company agreed to pay $600,000 to resolve a four-year investigation by the New York attorney general’s office into allegations that Batali and other staff sexually harassed employees.

In Boston, he had opened a branch of the popular Italian food marketplace Eataly and a Babbo Pizzeria e Enoteca in the city’s Seaport District. But he has since been bought out of his stake in Eataly, and the Babbo restaurant in Boston has closed.