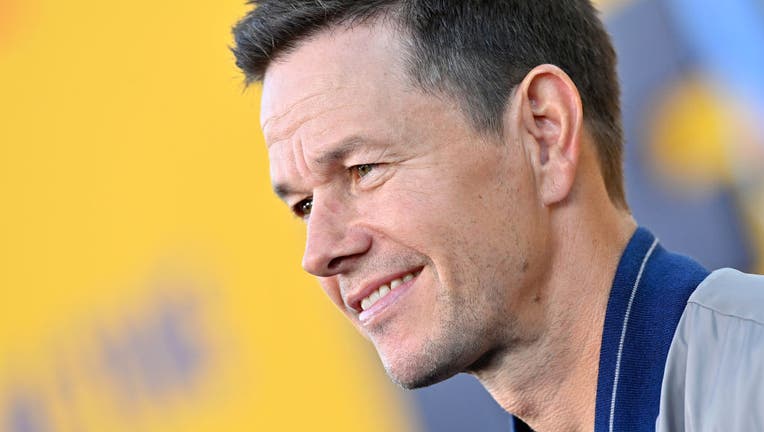 BOSTON (AP) - A home where entertainers Mark and Donnie Wahlberg’s family once lived was damaged by fire Sunday in Boston’s Dorchester neighborhood, the fire department said.

The blaze in a nearby home at around 10 a.m., but spread to another three buildings because of strong winds, Fire Commissioner Paul Burke said. Two firefighters suffered injuries and one resident was taken to the hospital. There was no immediate word on the cause of the fire.

One of the homes involved was 25 Peverell Street, where the Wahlberg family used to live. Mark Wahlberg visited the home during the production of his Netflix movie "Wonderland" in 2018 and 2019. In one video posted on social media, the actor stands shirtless in front of the house, describing it as "where it all started."

The homes affected by Sunday’s fire were a type of classic Boston architecture called a triple decker, a three-family home that’s common in the city.

Donnie Wahlberg left a $2,020 tip for a waitress at an Illinois IHOP as part of the 2020 tip challenge.

"It was a total of four three-deckers that were on fire, mostly in the rear of the buildings on the porches," the fire commissioner told WCVB-TV. "It’s a very tight street."

Boston Fire Department spokesperson Brian Alkins said 15 people were displaced by the fire. He estimated damage to the buildings at $2 million.