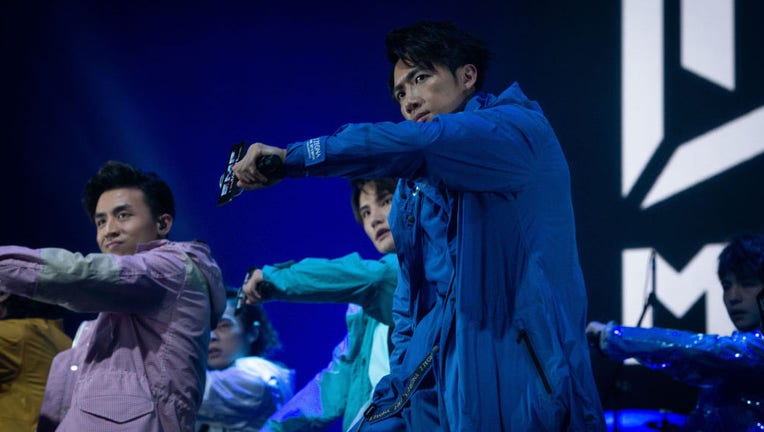 HONG KONG - Hong Kong officials said Friday they would open an investigation into a concert accident in which a giant video screen fell down onto the stage and injured two dancers.

Video clips from the Cantopop group Mirror concert Thursday night show a massive LED screen suspended above the stage crashing down, directly landing on one dancer before toppling over onto another as audience members scream in horror.

The injured performers were both sent to the hospital, with one of the dancers reported to be in "serious condition."

Hong Kong leader John Lee said Friday that authorities will "comprehensively investigate the incident" and review safety requirements for future performances, according to a government statement.

He also said the government would help family members of one of the injured dancers be able to travel from Canada to Hong Kong to see him. 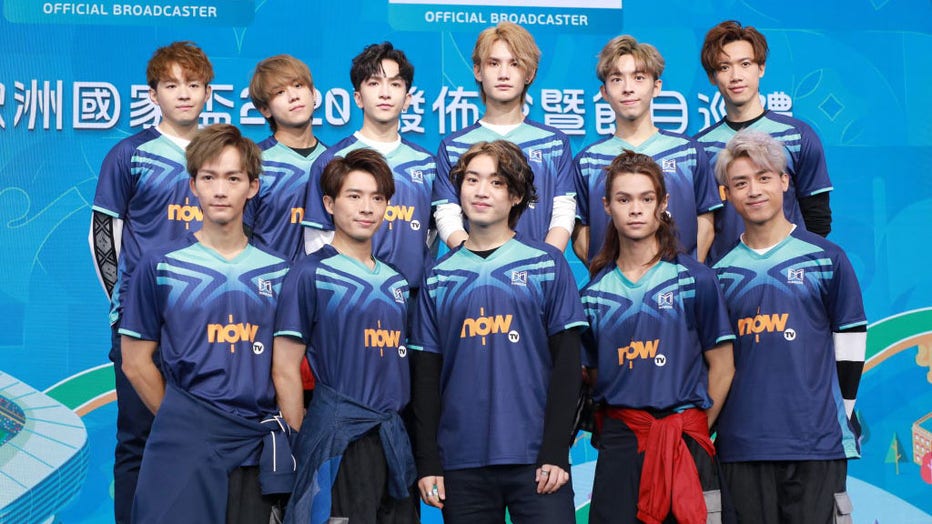 Concert organizer MakerVille said in a statement it was "deeply saddened" over the injuries of two performers and that it would work with authorities in the probe.

"If we find anything suspicious, or if any person or unit is involved in misconduct, we will immediately report it to the police," the statement read.

Authorities also revealed their initial findings after inspecting the show venue — the Hong Kong Coliseum — on Friday. The concert on Thursday was the fourth of 12 scheduled concerts by Mirror, with tens of thousands of fans having bought tickets. 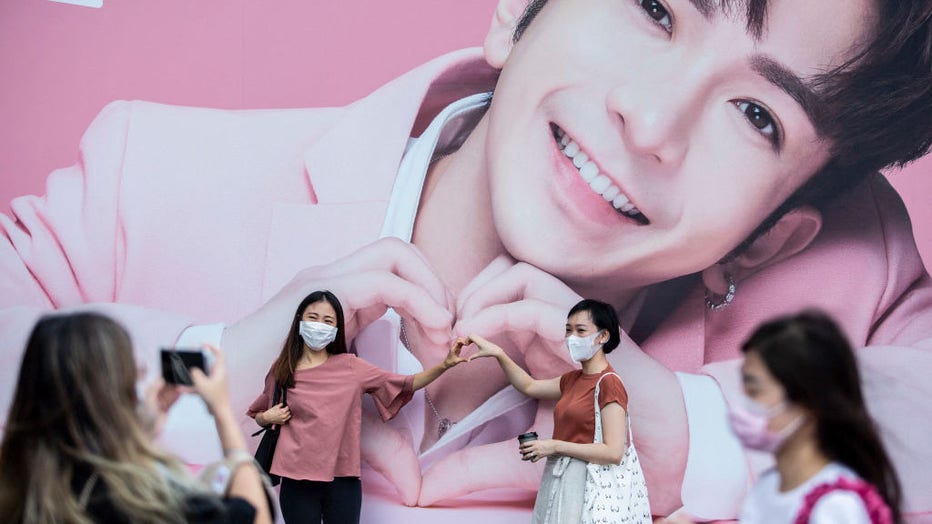 FILE - This picture taken on Aug. 6, 2021, shows people taking photos in front of a billboard showing a portrait of Anson Lo, a member of Cantopop boyband Mirror, in Hong Kong.(Photo by ISAAC LAWRENCE/AFP via Getty Images)

Secretary for Culture, Sports and Tourism Kevin Yeung told reporters Friday the government was "very concerned" about the incident and that an investigation would be conducted, likely over several weeks.

"We will do research to find out whether (the steel cable broke) due to an operational or material problem. It cannot currently be concluded at this stage," said Yeung, adding that the incident will affect "all future performances."

Authorities will also try to determine if any safety improvements are needed at other venues for upcoming performances to minimize the chances of such an incident occurring again, Yeung said. 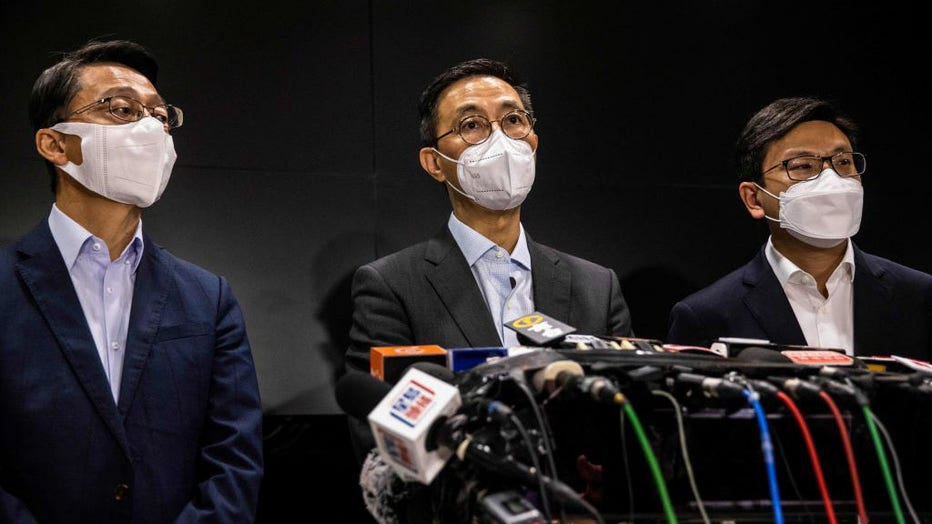 (L-R) Director of Leisure and Cultural Services Vincent Liu, Secretary for Culture, Sports and Tourism Kevin Yeung and Secretary for Labour and Welfare Chris Sun attend a press conference in Hong Kong on July 29, 2022, after two support dancers were

Officers from the Labour Department have collected evidence from the venue and will work to determine who is responsible for the incident, Secretary for Labour and Welfare Chris Sun said.

Mirror, the 12-member band, has skyrocketed in popularity in Hong Kong and been credited with the revival of Cantopop.