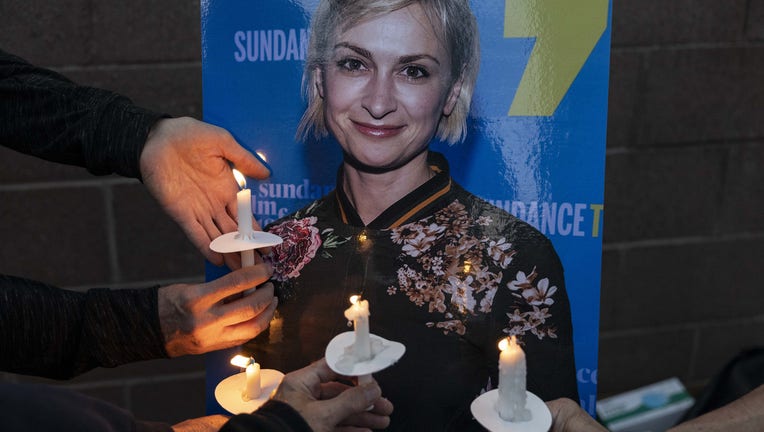 Locals and members of the local film community mourn the loss of cinematographer Halyna Hutchins, who died after being shot by Alec Baldwin on the set of his movie "Rust" at a vigil in Albuquerque, New Mexico, U.S., October 23, 2021. (Photo by Mostaf

The state Board of Finance greenlit more than $317,000 to cover the cost of investigating potential charges in the shooting on the set of "Rust" outside Santa Fe.

First Judicial District Attorney Mary Carmack-Altwies made an emergency request for the funds to go toward a special prosecutor, special investigator, several experts and other personnel.

As many as four people could face charges, according to a copy of the request obtained by the newspaper, though Carmack-Altwies did not say anyone definitely would.

"One of the possible defendants is well known movie actor Alec Baldwin," she stated. 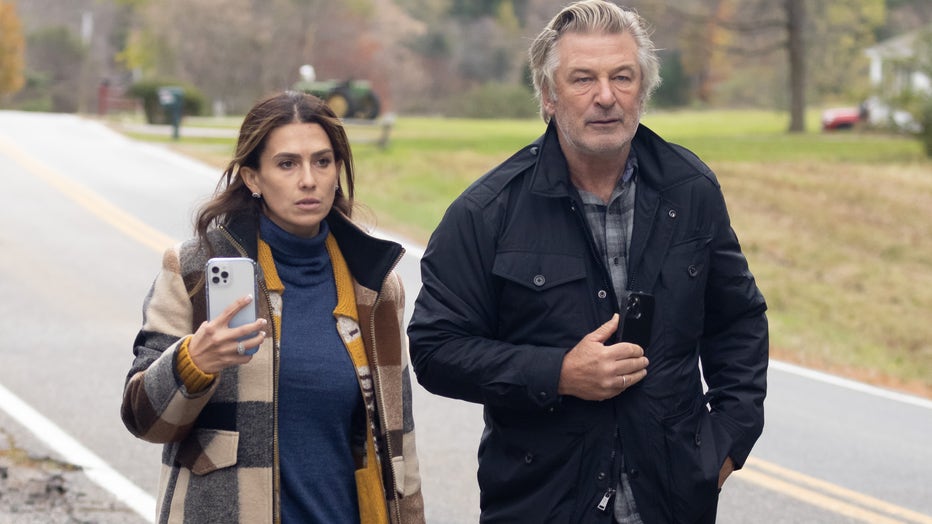 Hilaria Baldwin and Alec Baldwin speak for the first time regarding the accidental shooting that killed cinematographer Halyna Hutchins, and wounded director Joel Souza on the set of the film "Rust," on October 30, 2021 in Manchester, Vermont. (Photo

When reached for comment by the newspaper, she declined to say which crew members or cast could face charges. The possible charges her office is looking at range from homicide to violations of state gun statutes.

Carmack-Altwies said she is expecting to receive the final investigation report from the Santa Fe County Sheriff’s Office soon.

Baldwin was pointing a gun at cinematographer Halyna Hutchins when it went off on Oct. 21, killing her and wounding the director, Joel Souza. They had been inside a small church during setup for filming a scene. 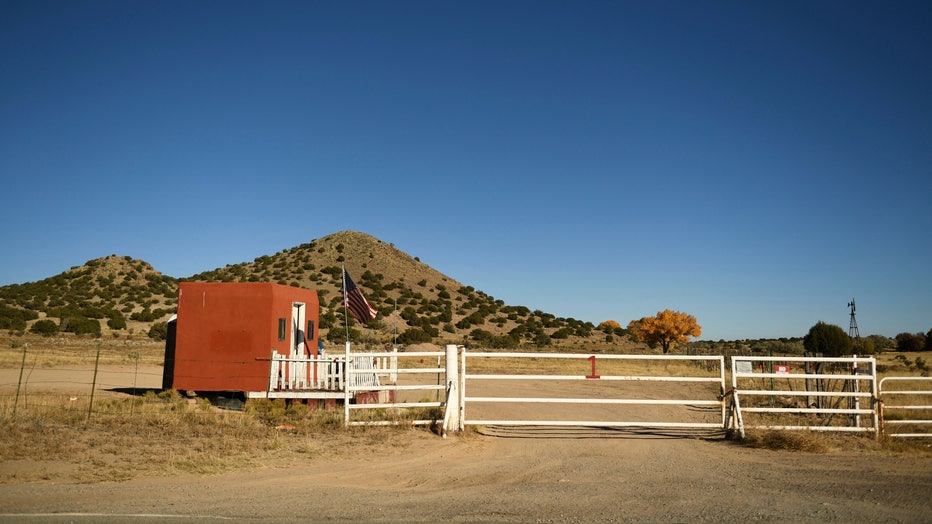 A US flag flies at the entrance to the Bonanza Creek Ranch film set, where a crew member was fatally shot during production of the western film "Rust", is seen on October 28, 2021 in Santa Fe, New Mexico. (Photo by PATRICK T. FALLON/AFP via Getty Ima

Baldwin has said the gun went off accidentally and that he did not pull the trigger. But a recent FBI forensic report found the weapon could not not have fired unless someone pulled the trigger.

The film’s armorer, Hannah Gutierrez-Reed, has been named in several lawsuits, including a wrongful death claim filed by Hutchins' family.