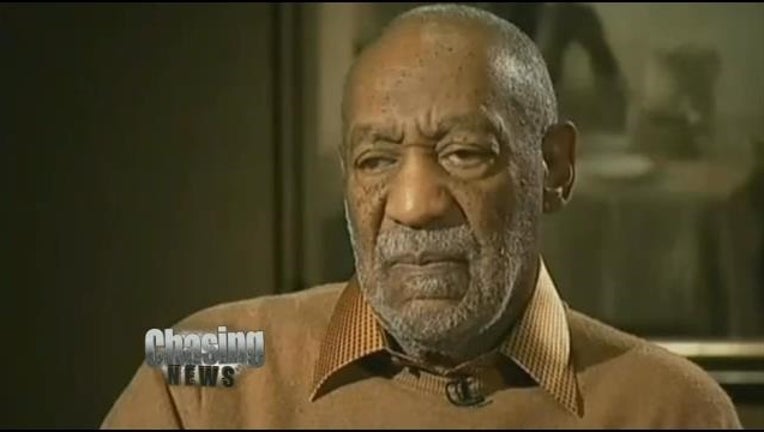 The decision was reported on Tuesday on NYU Local, a student news website.

The name was removed in the last two weeks.

Cosby's representative declined to comment on the school's decision.

NYU joins other schools that have distanced themselves from Cosby amid allegations by dozens of women about years of sexual misconduct. Cosby, who has never been charged with a crime, says any contact was consensual.

The schools include Ohio's Central State University, which covered Cosby's name from its Mass Communications Center.