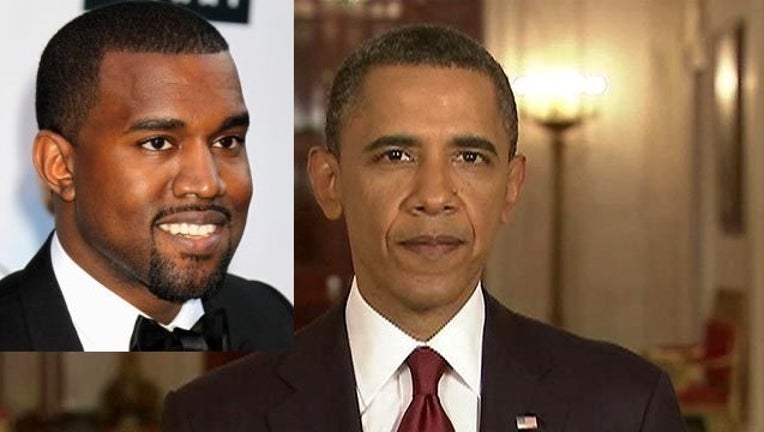 SAN FRANCISCO (AP) — If you're going to run for president, Kanye West, you might as well listen to someone who's been there and done that.

President Barack Obama is offering advice to the rapper who declared last month on the MTV Video Music Awards that he's running in 2020.

Tip No. 1: Be cool with spending a lot of time dealing with some strange characters who behave like they're on a reality TV show.

Tip No. 2 referenced West's fifth studio album: It's off-message to say you have a "Beautiful Dark Twisted Fantasy."

Tip No. 3 hit West close to home. Obama asked if West really thought Americans would elect a black guy from Chicago with a funny name.

Obama also joked that West is thinking about running for speaker of the House.