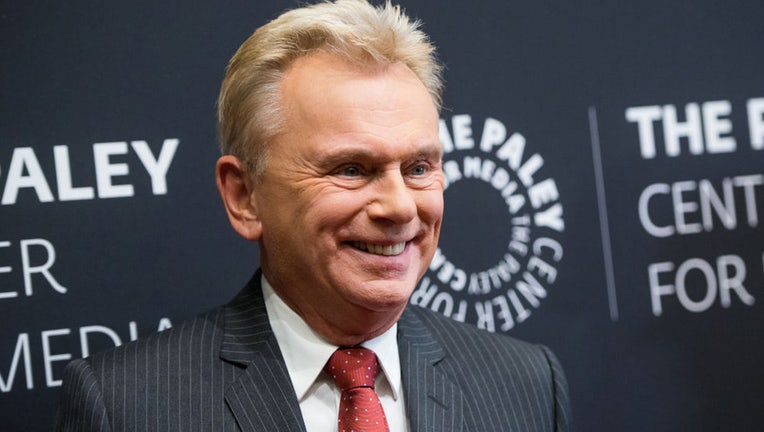 Pat Sajak may be stepping down as the host of "Wheel of Fortune."

The game show host of more than 40 years said the "end is near," as he hinted he’s ready for one last spin, according to "Entertainment Tonight."

"Years go by fast. We're getting near the end. It's been a long [time]. We're not going to do this for another 40 years. The end is near," the TV icon indicated.

"It's an honor to have been in people's living rooms for that long. People were out there welcoming us. We're happy and proud."

HOW MANY DRESSES DOES VANNA WHITE OWN? INSIDE THE 'WHEEL OF FORTUNE' CO-HOST'S WARDROBE

"Wheel of Fortune" premiered on television in 1975, and Sajak started hosting it in 1981. Co-host Vanna White joined Sajak in 1982. 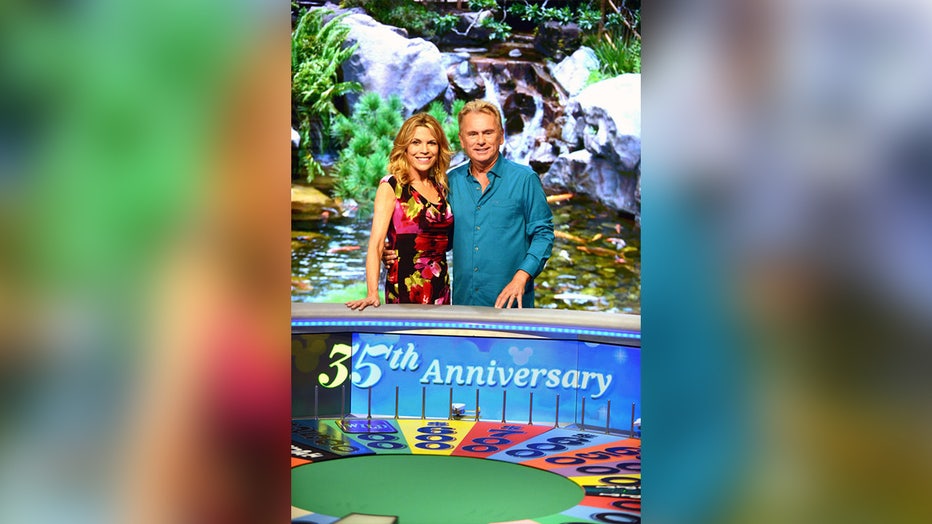 White is known for turning the letters during the game show as contestants attempt to solve the riddle or puzzle.

Sajak and White have both renewed their contracts with the show through the 2023-24 season.

"In most television shows by this time, you would have said, 'That’s probably enough,' but this show will not die," Sajak remarked.

"It appears I may go before the show," he joked.

Sajak's daughter Maggie also has a role on the show and works as a digital host of sorts, creating much of the "Wheel of Fortune" social media content and doing a lot of behind-the-scenes interviews.

"I think people love seeing celebrities and watching them be themselves and not play a character," White pointed out, according to the media outlet.

"When they come on here, they are themselves, they have a good time, they're playing for a great cause, so it's good for everybody."