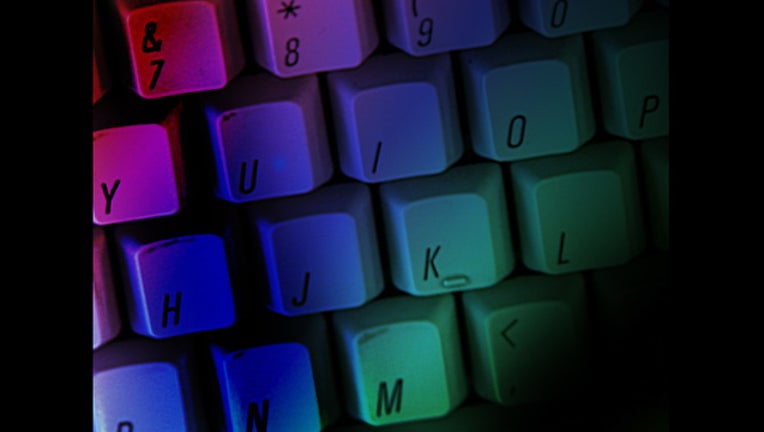 ORLANDO, Fla. (AP) - The cartoonist who created Pepe the Frog has killed off the character in a rebuke to far-right extremists who transformed a benevolent internet meme into a racist, anti-Semitic symbol.

Furie has described Pepe as "chill frog-dude" who debuted in a 2006 comic book and became a popular online subject for user-generated mutations.

But internet trolls hijacked the character and began flooding social media with hateful Pepe memes more than a year before the 2016 presidential election.

The Anti-Defamation League promoted Furie's efforts to reclaim the character.