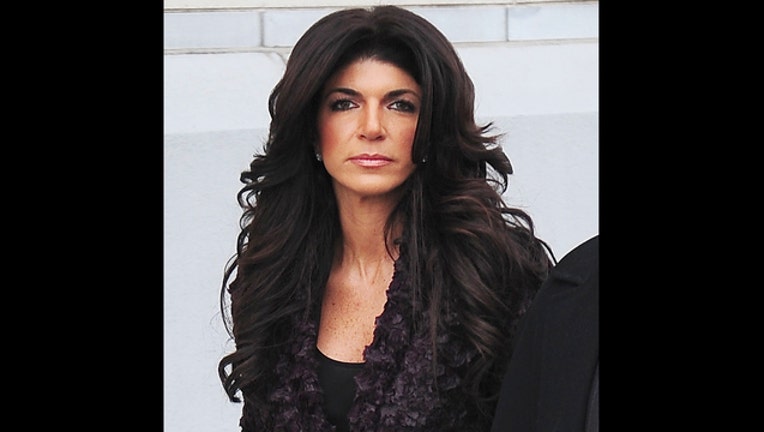 DANBURY, Conn. (AP) — One of New Jersey's "Real Housewives" was freed Wednesday after serving nearly a year in prison for bankruptcy fraud.

A lawyer for Teresa Giudice said she was freed at about 5 a.m. from the Danbury Federal Correctional Institution in Connecticut.

She then traveled home to Montville, New Jersey, and will be on home confinement until Feb. 5, attorney James Leonard said, although she is expected to spend Christmas Eve at her brother's home.

She was seen arriving home in a black SUV later in the morning, according to ABC News.

Giudice was sent to prison to serve a 15-month sentence in January. She earned early release with good behavior.

She and her husband, Joe Giudice, pleaded guilty last year to bankruptcy fraud. They admitted hiding assets from bankruptcy creditors and submitting phony loan applications to get about $5 million in mortgages and construction loans.

Joe Giudice is expected to start his own 3 1/2 -year prison sentence in March. A federal judge staggered the couple's sentences in deference to their daughters.