NASA, SpaceX Crew-4 astronauts successfully launched on a falcon 9 rocket from NASA's Kennedy Space Center in Cape Canaveral, FL for the fifth crewed flight to the ISS with NASA's commercial crew program. Crew-3 astronauts will pass the torch to them before returning to earth. According to SpaceX, the crew will conduct more than 200 science experiments to prepare for further human exploration.

With every rocket launch, millions of dollars in hardware are used just once. Rocket Lab is looking to join companies like SpaceX, re-flying its rocket boosters multiple times to drive down launch costs, but the two space companies are going about it differently.

On Friday, Rocket Lab plans to fully test its method of retrieving a rocket booster after launch by catching it using a helicopter and parachute system. It will be the first end-to-end test of this recovery technique for the California-based company that launches in New Zealand.

After separation, the booster or bottom half of the rocket will begin returning to Earth, performing a series of complex maneuvers to allow it to survey the extreme heat as it re-enters Earth's atmosphere. 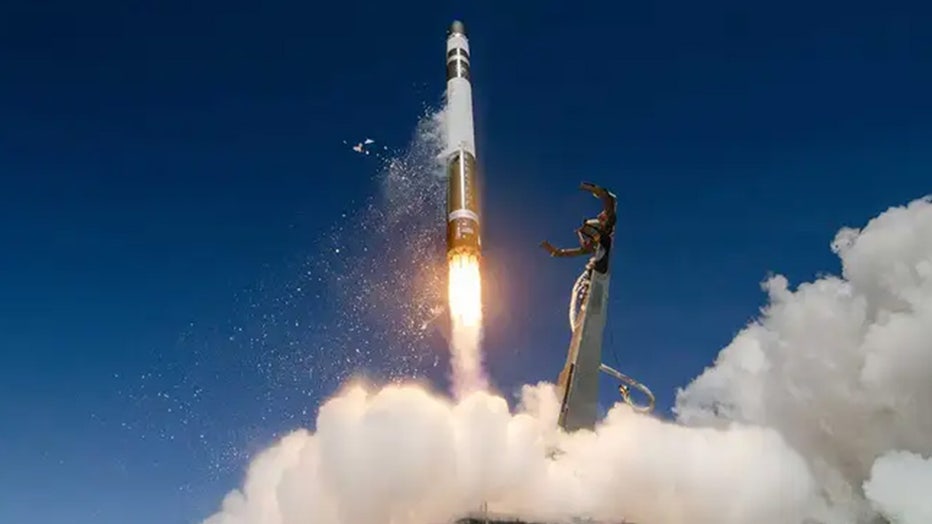 A parachute will then deploy from the booster, slowing Electron down enough to allow Rocket Lab's Sikorsky helicopter to catch the parachute.

What will it look like: Besides the usual awe of a launch, Rocket Lab also plans to have a camera on the booster and provide views from the rocket as it returns. The company said this feed might cut out, but that will be a wild view if the video stays up.

Below is a rendering of what it could look like. 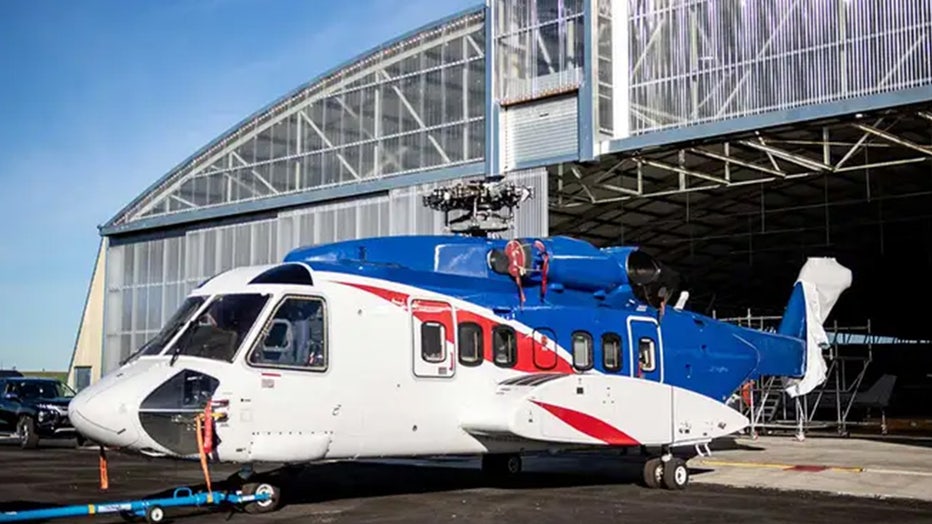 A live stream of the launch will begin about 20 minutes prior on YouTube.

By now, SpaceX has made landing rocket boosters at sea and on land at Cape Canaveral look easy, but it's not. It took Elon Musk's company many explosive and lost rocket boosters before they landed the first one.

According to Rocket Lab CEO Peter Beck, catching the booster with a helicopter part is actually "really, really easy" compared to the other obstacles they must overcome.

For a successful recovery, the booster must reduce its speed from 8.5 times the speed of sound and get down to essentially zero in about 70 seconds.

RELATED: Wreckage on Mars is not a flying saucer — NASA explains

Testing in spaceflight is essential to getting data that will lead to better chances of success with each attempt.

Find the latest on this story at FOXWeather.com.