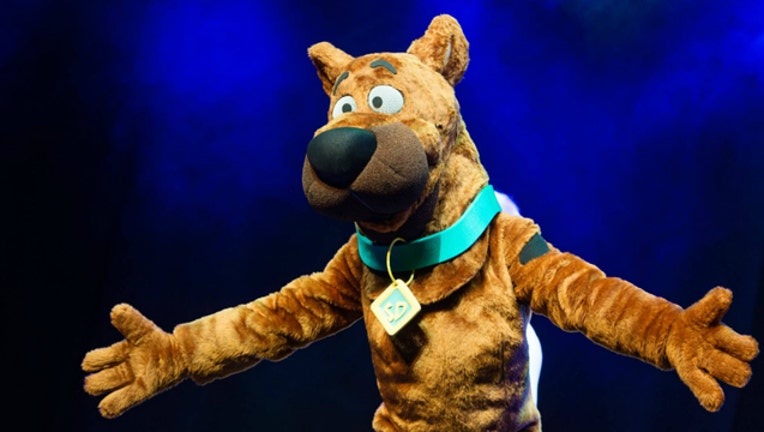 The cartoon character has been named America’s favorite on-screen pet. That's according to a study by Onepoll in conjunction with WAGZ.

Scooby first began gracing our television screens almost 50 years ago, in 1969. He's become so popular that he even beat out other favorites like Snoopy and Lassie.

The study questioned two-thousand people about our deep love of pets. Toto of “The Wizard of Oz”, Lassie of the TV show of the same name, and Beethoven of the "Beethoven" film series also made the top ten.

For more information, go to https://www.wagz.com