There’s a new tusk in town! Season 8 of "The Masked Singer" premieres Wednesday, Sept. 21 on FOX, and we’ve got an exclusive look at the newest costume. 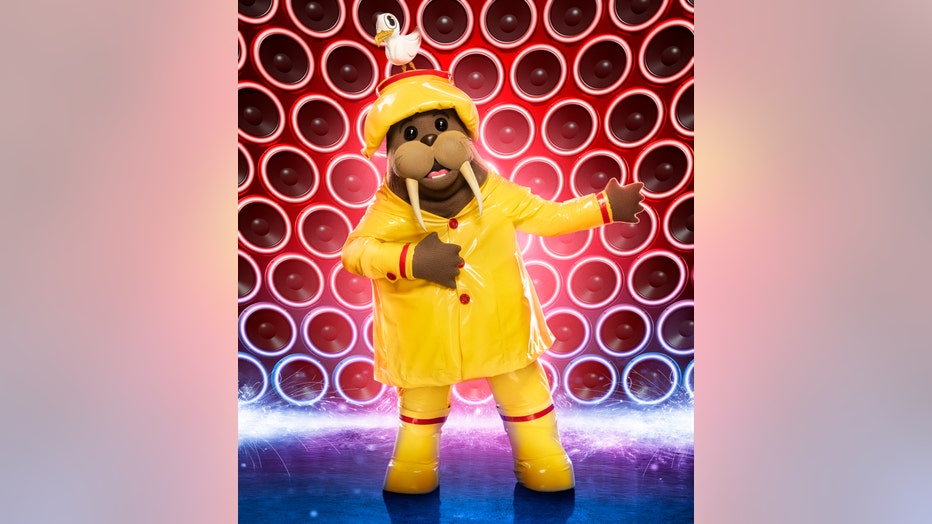 "The Masked Singer" is a top-secret singing competition in which celebrities face off against each other and appear in elaborate costumes with full face masks to conceal their identities.

Season 8 will be a season like no other. Get ready for new costumes, new themes and double unmaskings every episode!

What’s the new format for ‘The Masked Singer’? 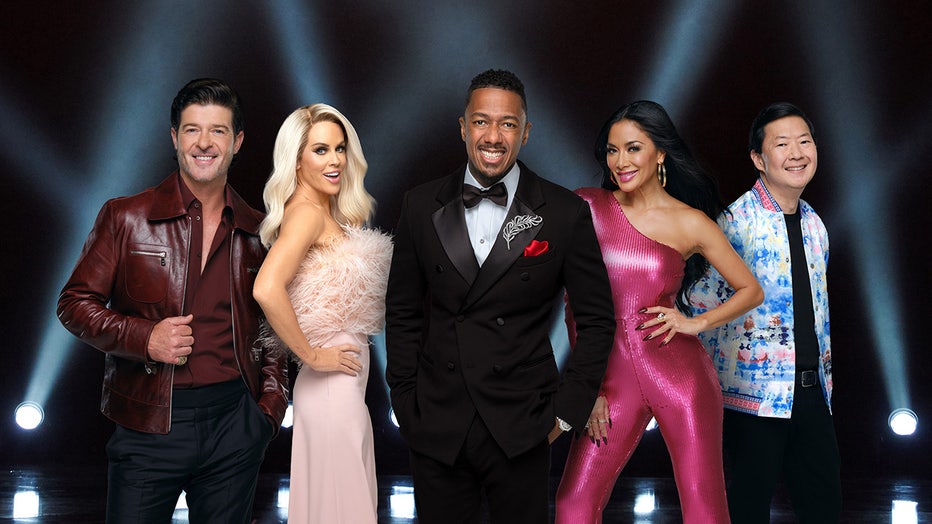 In past seasons, a singer was eliminated each week before revealing his or her true identity.

For Season 8, disguised contestants will compete each week, but only one will move on to the next round. The studio audience will vote during each episode, and the singer with the fewest votes will be unmasked in the middle of the show.

The two contestants with the most votes will then compete in a "Battle Royale" by performing the same song. The battle winner will be crowned King or Queen of that "Masked Singer" episode and advance to the next round. The battle loser will be unmasked.