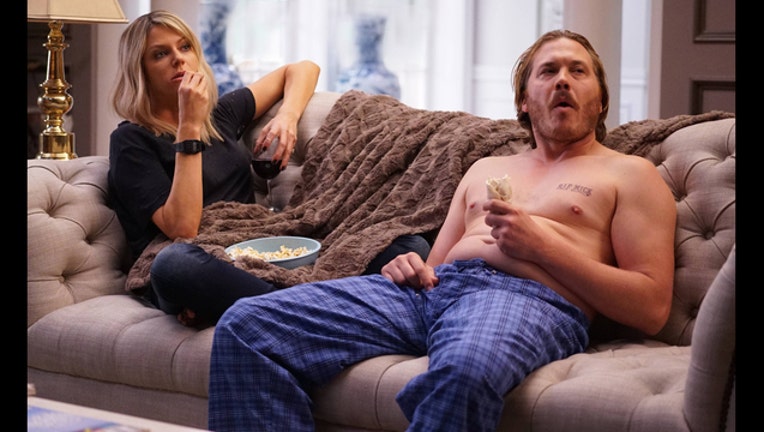 Fox Broadcasting Company president of entertainment David Madden has announced that the comedy program "THE MICK," starring actress Kaitlin Olson, has been renewed for a second season.

“From the earliest stages of development, all of us at FOX had enormous faith in "THE MICK," and it hasn’t disappointed,” said Madden. “Kaitlin is a fearless comedic force, and the rest of the cast has just proven to be phenomenal. John and Dave Chernin have a very clear vision of what this show is, and they execute on that vision each week to perfection. We really couldn’t be happier with "THE MICK," and we’re so thrilled to renew the series for a second season.”

"THE MICK," a comedy about an unapologetic degenerate (portrayed by Olson) who suddenly finds herself stuck raising her spoiled niece (portrayed by Sofia Black-D’Elia) and nephews (portrayed by Thomas Barbusca and Jack Stanton) in affluent Greenwich, Ct., has attracted an average mutli-platform audience of eight million viewers. The series cast also includes veteran actress Carla Jimenez and newcomer Scott MacArthur.

Produced by 20th Century Fox Television, "THE MICK" was created/written by John Chernin and Dave Chernin. The Chernin brothers, Nicholas Frenkel and Oly Obst, along with Randall Einhorn, are executive producers. Olson serves as a co-executive producer on the series.

All episodes of "THE MICK" are available on FOX NOW, Hulu and On Demand. To watch episodes on FOX NOW, visit http://fox.tv/watchlthemick.