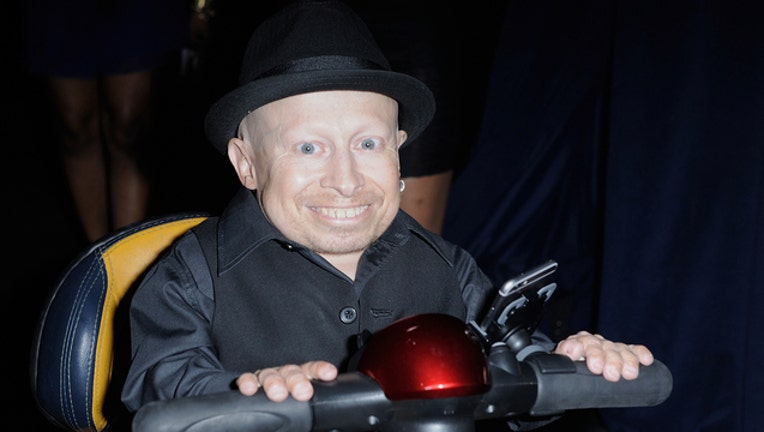 (TMZ) - TMZ reports Verne Troyer -- best known for playing Mini-Me in the 'Austin Powers' comedies, and for being one of the shortest men in the world -- has died.

Verne died Saturday, according to a statement from his family. We'd been told he was on some form of life support since being taken to the hospital earlier this month after cops got a report he was drunk and suicidal, and was treated for possible alcohol poisoning.

Verne's family says during the recent adversity, "he was baptized while surrounded by his family."

He also struggled with alcoholism for years and had been to rehab many times.

Read the rest of the story at tmz.com.