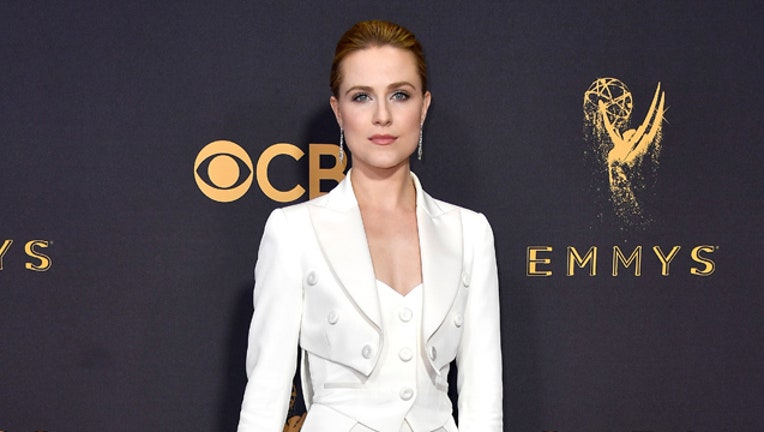 (FOX NEWS) -- “Westworld” actress Evan Rachel Wood said Sunday she was participating in a 24-hour hunger strike to raise awareness about the children who were separated from their families upon crossing the U.S. border.

Wood, 30, was in Texas over the weekend visiting shelters and meeting with families who were released from detention and were awaiting their next steps. She told People magazine that it is a “privilege and not a sacrifice” to take part in the hunger strike.

“It’s a small price to pay considering what families are going through,” she told the magazine.

Wood said she was able to deliver supplies to families who were released from their detention center in McAllen.

“[I wanted] to put faces with the stories [and] to actually be there and hug the children and play with them, see how sweet and loving they are but to see how tired and in pain they are — and see the fear in their parents’ eyes,” Wood told the magazine.

Wood said that purchasing the same supplies for the families struck a cord with her.

The actress will also participate in a 24-day prayer chain in honor of the children who were separated at the border.