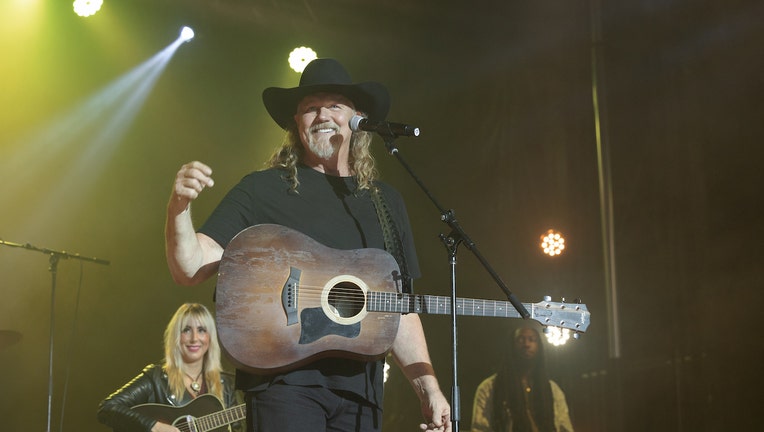 CHICAGO - FOX is going country this fall. Just in time for the debut of FOX’s new star-studded music drama "Monarch," the network will also air the 15th annual Academy of Country Music Honors on Tuesday, Sep. 13.

Those two great tastes go even better together as "Monarch" star and Grammy nominee Trace Adkins is set to perform at the event, which will also feature performances and presentations from Kelsea Ballerini, Dierks Bentley, Brooks & Dunn, Wynonna Judd, Avril Lavigne, Little Big Town and more.

WATCH FREE ON TUBI: Trace Adkins in "I Can Only Imagine"

The Academy of Country Music Honors will air Tuesday, Sept. 13 at 8:00-10:00 PM ET/PT, marking the event’s return to television and the first time the special will air on FOX. Pearce returns for her second year hosting the ceremony and will also grace the stage with a musical performance. Other performers and presenters include The Warren Brothers, Dan + Shay, Jordan Davis, ERNEST, Vince Gill, HARDY, Morgan Wallen and Lainey Wilson. (The full line-up of artists included in the FOX primetime special will be released in the coming weeks.)

Adkins, meanwhile, will perform his cover of "A Country Boy Can Survive" from "Monarch," which premieres on FOX on Sunday, Sep. 11 before making its time slot premiere Tuesday, Sept. 20. The new series is a multigenerational family drama about a country music dynasty. It also features Susan Sarandon, Anna Friel and Beth Ditto.

"Country music royalty reigns on FOX this fall, starting with the debut of ‘Monarch,’ the network's new drama about the first family of country music, followed by one of country’s most special nights, ACM Honors," explained Rob Wade, President, Alternative Entertainment and Specials, FOX Entertainment. "This partnership with the Academy of Country Music marks the return to television for this beloved, star-studded event, giving country fans everywhere all the more reason to call FOX home."

Academy of Country Music CEO Damon Whiteside added, "We are thrilled to bring one of our industry’s favorite and most poignant nights back to primetime television and to kick off our first-ever ACM partnership with FOX. Being our 15th anniversary show makes the return to television even more special and a great opportunity to bring ACM Honors to the fans to experience the admiration and respect that our Country community has for its own through emotional tributes and unique performances."

The 15th Annual ACM HONORS will be held on Wednesday, Aug. 24, at the historic Ryman Auditorium in Nashville. Tickets for the iconic ACM HONORS are currently on sale to the general public at AXS. 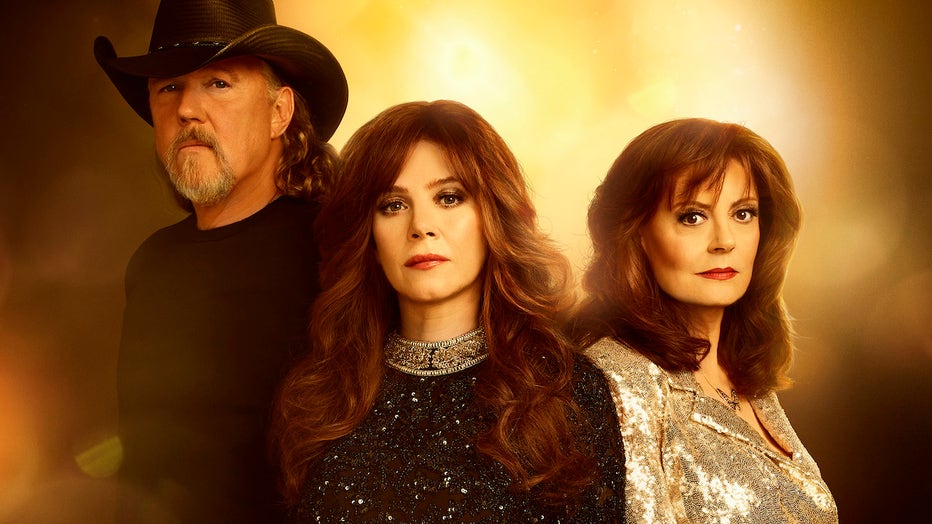 The Dolly Parton Story: From Rags to Rhinestones (2020): This one-hour documentary traces Dolly Parton’s journey from a childhood sharing a bed with several of her 12 siblings (and wearing a certain coat of many colors) to country music fame and mainstream superstardom. Rated TV-PG. 54 minutes. Documentary. Dir: Finlay Bald. Featuring: Dolly Parton, April Watts.

"The Dolly Parton Story: From Rags to Rhinestones " is streaming free on Tubi — get the app

About the Academy of Country Music: Founded in Southern California in 1964 as a regional trade organization, the ACADEMY OF COUNTRY MUSIC (ACM) has grown in the almost-60 years since into a leading association for the Country Music industry. Today, the Academy boasts more than 4,600 professional members nationwide and serves as a powerhouse advocate for Country fans, artists, and all facets of the business, as well as a supporter of philanthropic work through charitable arm ACM LIFTING LIVES, which harnesses the power of the Country Music community and partners to provide aid in times of need, with a focus on health-related initiatives. 2022 continues to be a landmark year for the Academy, with the relocation of the organization’s headquarters to Nashville after decades in Los Angeles, and, in a historic partnership with Amazon, its iconic Academy of Country Music Awards streamed live on Prime Video in 235 territories all over the globe, the first time a major awards show has streamed exclusively. For more information, log onto www.ACMcountry.comor www.ACMLiftingLives.org.