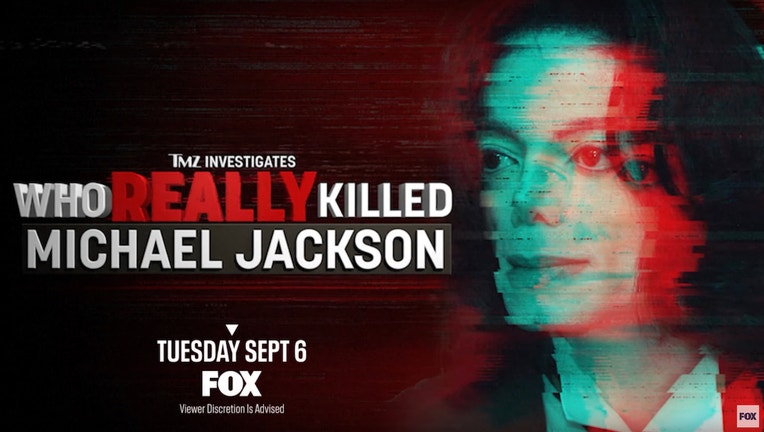 Billed as a "jaw-dropping special," "TMZ Investigates: Who Really Killed Michael Jackson" will explore Jackson’s addictions and final months before his death on June 25, 2009.

According to a press release: "TMZ dives into Dr. Conrad Murray’s conviction for Michael Jackson’s death and the expansive universe of perpetrators who contributed to his substance abuse. Seemingly on top of the world, behind-the-scenes Jackson was slowly unraveling in a downward spiral of addiction and despair. Surrounded by influential enablers and unethical physicians, including the infamous Dr. Arnold Klein, did anyone have Jackson’s best interest at heart?"

The two-hour special will also feature a never-before-seen interview with Jackson’s ex-wife, Debbie Rowe, who worked for Dr. Klein, as well as investigations into "the medical professionals across the globe who enabled [Jackson’s] dependencies over the years." TMZ also secured other exclusive interviews, including conversations with Dr. Murray, who goes on the record about his experience with Jackson, as well as the lead detective on the case.

"In the end, fans will walk away knowing the real story of Jackson’s death," the press release promises.