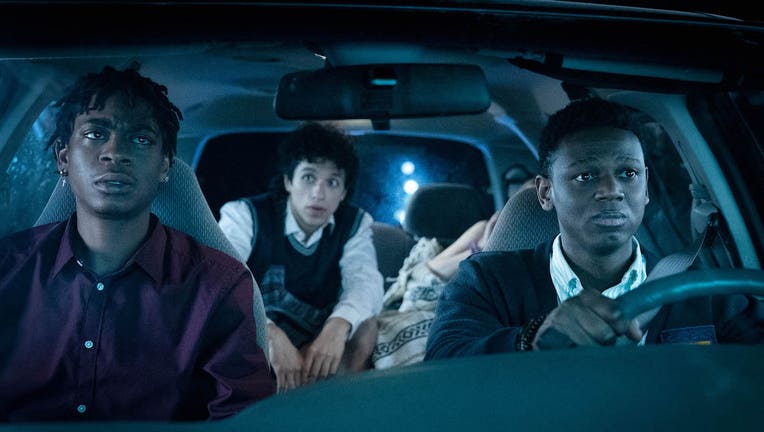 RJ Cyler, Sebastian Chacon and Donald Elise Watkins in "Emergency" by Carey Williams, an official selection of the U.S. Dramatic Competition at the 2022 Sundance Film Festival. Courtesy of Sundance Institute.

CHICAGO - Editor's note: This review originally ran as part of our coverage of the 2022 Sundance Film Festival on Jan. 21, 2022. It has been expanded and republished in light of the film's premiere on Prime Video.

"Emergency" has all the ingredients of a classic "one wild night" story, and it is that — hard to imagine a movie in which someone shoots pepper-spray into their own face after jabbing a stranger repeatedly in the butt with a big stick could be anything else. What makes "Emergency" unusual is that its familiar formula takes place in the reality that Black people in America experience every day. It’s a simple yet devastatingly effective approach: What happens to "Superbad" or "Dazed and Confused" if our heroes have to worry about getting murdered by the police?

About "Emergency": a buddy comedy in a cruel world

That central question is a heavy one, and as a result "Emergency" is often a heavy film. Yet it never capsizes under its own weight, thanks in no small part to its boundlessly charming ensemble. Adapting their own short of the same name (a Special Jury Award winner at the 2018 Sundance Film Festival), director Carey Williams and screenwriter K.D. Da’Vila display a real knack for lightning-fast characterization; each time we meet a character, they’re instantly familiar yet believably complex. 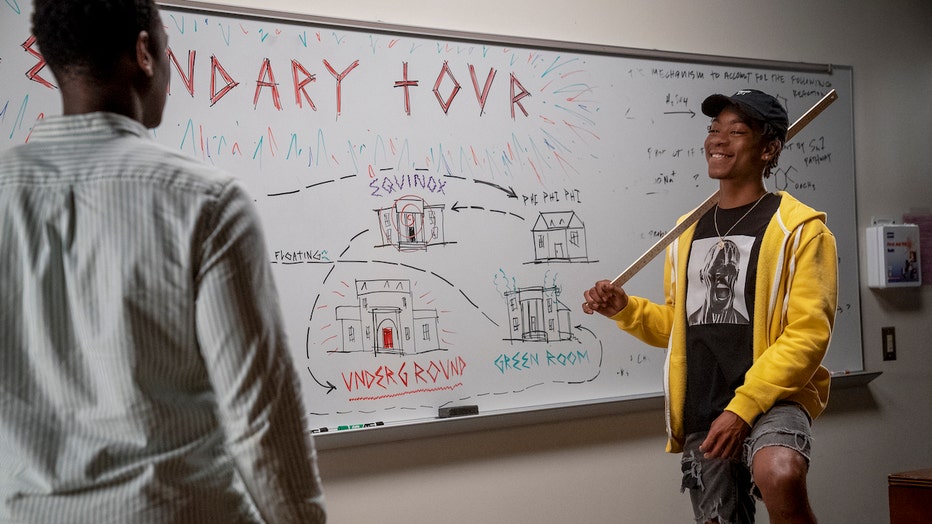 That’s doubly true of the three young leads: Donald Elise Watkins, Sebastian Chacon and RJ Cyler (a standout in Netflix’s "The Harder They Fall"). They play a trio of roommates whose biggest concern is completing their school’s frat party legendary tour. Until they find an unknown white girl passed out on their living room floor — optics they immediately realize don’t look great for three young men of color.

The trio of central performers more than rise to the occasion of Da’Vila and Williams’ rich material. Cyler and Watkins, in particular, have the easy, watchable chemistry required to make the story sing, while Chacon gives the fanny-pack-wearing Carlos an irresistible gentleness.

WATCH FREE ON TUBI: The raucous buddy comedy "The Night Before"

There are some bumps in the road — the odd moment that feels just a bit on the nose, like a line item checked off a list, rather than an honest conversation between complicated people. Still, it’s hard to argue with the results. 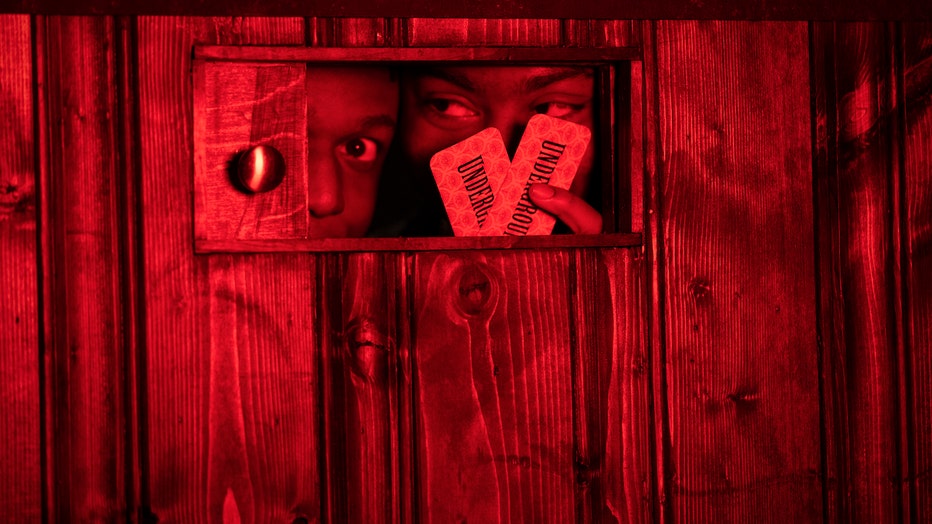 "Emergency" ratchets up the tension with each new wrinkle the young men encounter in their one wild night, but the final moments of this film exist in the bright light of day. It’s those sunkissed end notes that are most likely to grab you by the throat. In one simple scene, Williams tells us that the story continues, the experience lingering inside his characters like a splinter in the skin, too deep to dig out, just waiting to fester.

Howard High (2022): A modern-age "Bring It On," "Howard High" is an energetic teen musical that follows a high school performance group who must compete against a rival school in order to save their arts program. The crowd-pleasing film from "You Got Served" director Chris Stokes is inspired by his 2020 TV mini-series of the same name, which is also streaming on Tubi. With its talented cast of up-and-comers, "Howard High" shines a light on the challenges that school arts programs face in underfunded neighborhoods — all through the power of song and dance. "Howard High" is a Tubi Original. Rated TV-14. 102 minutes. Dir: Chris Stokes. Featuring: Chrissy Stokes, Veronika Bozeman, Lindsay Diann, Jarell Houston, Dylan Mooney.

"Howard High" is streaming for free on Tubi